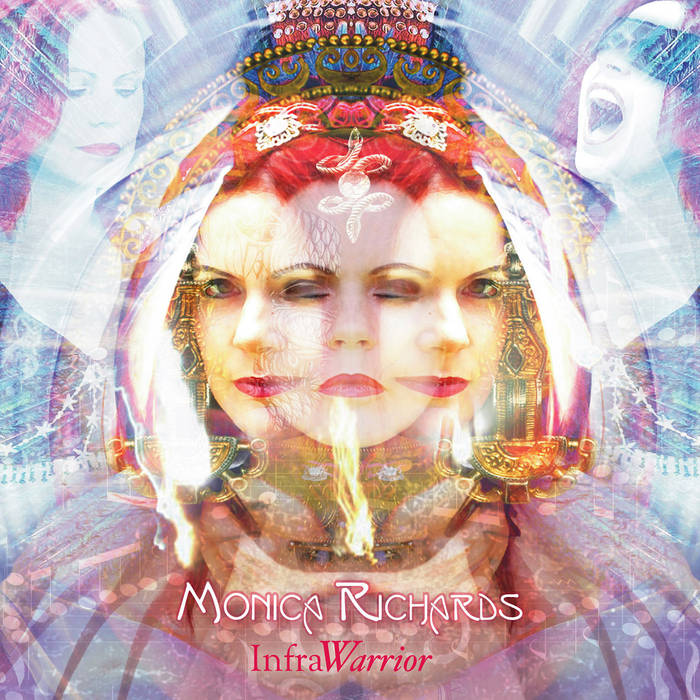 For The Bats Gorgeous from start to finish. Songs written with an attachment to nature and to the inner spirit. Lovely vocals as always. Could listen to this over and over. Favorite track: Death is the Ultimate Woman.

This is a 12-track version, missing 2 Cover Songs as Bandcamp does not allow them to be uploaded. I have made the actual CD available, should you wish to purchase the complete album.

"Much of what the Warrior knows she cannot tell, so she tells a little of everything in many places, scattering her knowledge so it is known by no one but is spoken of everywhere."
- Bill Mollison

CHAD BLINMAN
Drums on "Into My Own"
Recorded @ The Eyesocket, Venice, CA

CURSE
Percussion on "Fell To Regret"

LUSTMORD
Music for "The Hunt"
Produced by B. Lustmord at Vaultworks

PAUL MERCER
Violins & Violas on "Sedna", "Into My Own" & "The Turnaway"
Recorded by Bruce Bennett @ Bruce Bennett Studios, Atlanta, GA

FRED 'FREAK' SMITH
Heavy Guitars on "Into My Own"

DAVIS PETTERSON
Percussion on "Sedna", "Into My Own" & "The Turnaway"
Recorded by Bruce Bennett @ Bruce Bennett Studios, Atlanta, GA

All Music & Lyrics by Monica Richards
© & p Elyrian Music/BMI - 2006
Except:
Words for "Gaia" - Lloyd Richards
Music for "The Hunt" - Lustmord (B. Lustmord - BMI)
"We Are the One" - Houston/Ingraham/O'Brien/Wilsey
Lyrics to "Like Animals" - Leslie Bricusse (Hastings Music Corp. - BMI)

Best known for her musical work as half of the critically acclaimed duo, Faith and the Muse, and her own solo releases, Monica is a composer, writer and artist living near Los Angeles.

Bandcamp Daily  your guide to the world of Bandcamp